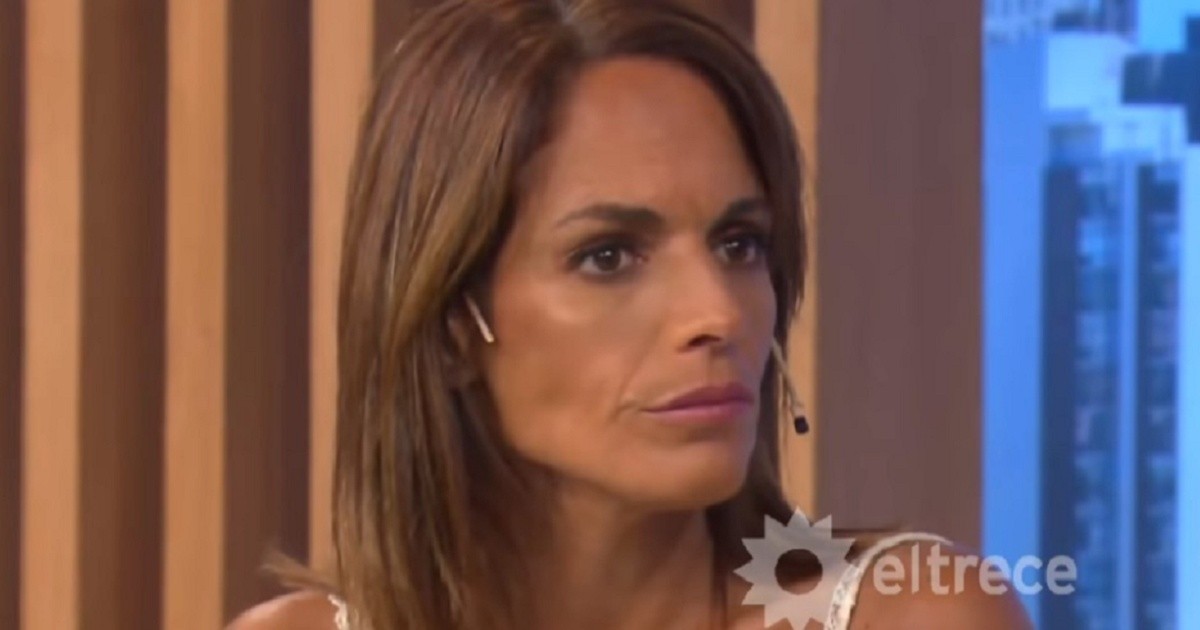 Verónica Monti, the last partner of the late singer Sergio Denis, was arrested this Sunday accused of trying to steal a few shoes from a shopping mall in the Buenos Aires neighborhood of Palermo.

As Télam reports, Monti, 43, was arrested this Sunday for a felony and spent the night in custody. He will be brought to justice this afternoon.

According to source reports, Monti would try to take two pairs of shoes without paying however, it was discovered by a saleswoman who alerted security personnel.

In addition, when leaving the company with a package covered with a coat, alarms began to sound, representatives added.

The woman was arrested and transferred to the 14th police station, where she spent the night, and this Monday at 12 noon she will testify in the 26th Criminal and Correctional Court, accused of attempted robbery with a horrific crime, intelligence officials added.