Home / argentina / The dollar crashed this Friday and closed at $ 45.17

The dollar crashed this Friday and closed at $ 45.17 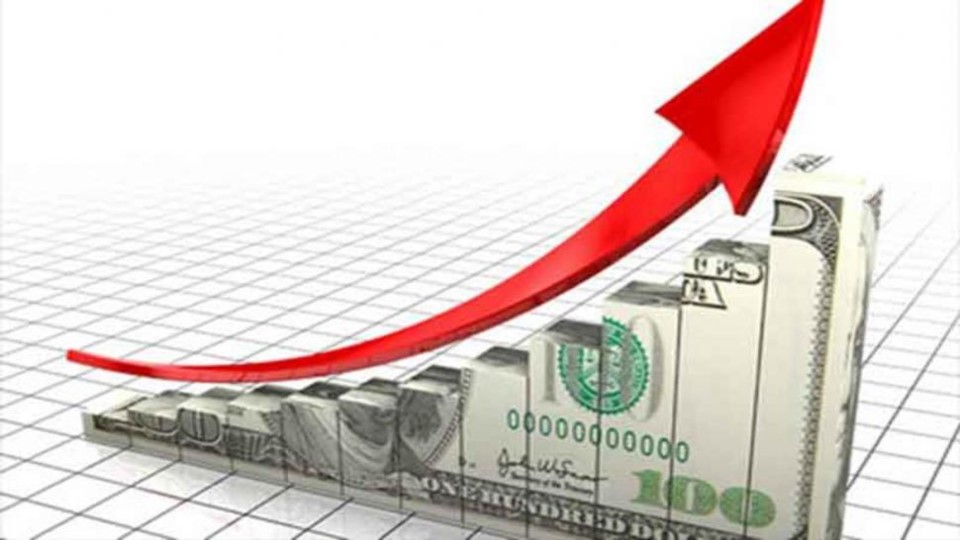 In monetary terms, today the Central Bank of the Argentine Republic (BCRA) has confirmed a 65 percent reduction in the Leliq margin compared to yesterday's ending at 66.663 percent, while it decreased by 294 basis points in the week.

Economist Mauro Mazza, head of the stock market brokers survey, said that "Pichetto injected a supply of financial dollars that had been saved to the level," he explained that "the double A2J9 bonus, which pays off next week, began to create demand for dollars . "

"It is important to liquidate half of what they have exported in this area, which prolongs the period of liquidation that ended in June and July," he added.

Lastly, he explained that they believe that next week "there will be a liquidation shock that will help alleviate what will be the most complicated week of the year due to the expiration of debt," and stressed that the weekly balance is spectacular "because of the shift of paradigms."

Christian Buteler, a financial analyst, said the wholesale dollar had a week with a fall of 1.96%, "mainly due to political news" and stressed that "there has been a significant increase in volume over the past two days."

Gustavo Quintana, a PR Corredores de Cambio analyst, explained that today's rise has responded to the correction after the big losses of the previous days. "The market suffered the expected correction, and the value changed again to $ 44," he said.

"A local upward correction has also occurred in an international environment that has shown an increase in the dollar against regional currencies and spillovers on major world stock exchanges," said Quintana.

The volume of operations in the cash segment amounted to 983 million dollars, and there were no transactions on the futures markets of the MAE.