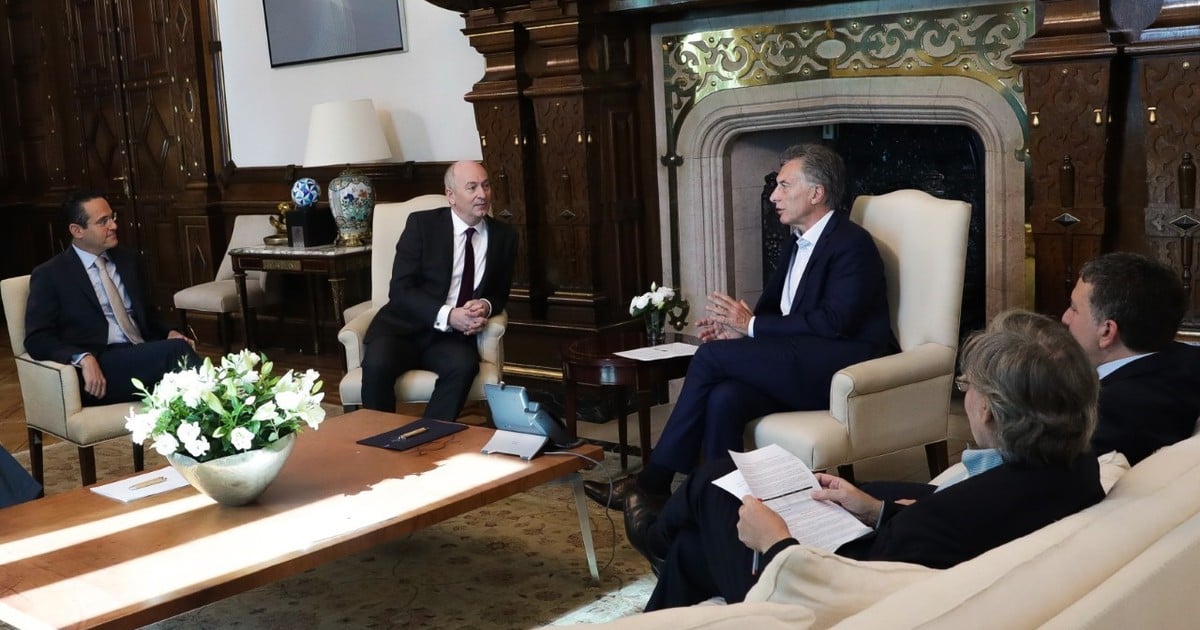 Shell confirmed the transition to development three new areas in Vaca Muerta in which more than 3 billion USD in the next 6 years.

The project will drill 304 wells, which together will create 2,000 jobs, which is 1,000 more than currently offered directly or indirectly in this area.

The announcement was announced on Friday in Houston as part of the visit by Governor Neukue Omar Gutiérrez to the United States.

The re-confirmation of the mega project already notified by the oil company in December 2018 comes at a time when rumors of a possible withdrawal of investments in an unconventional area due to the government's decision to suspend gas subsidies in the Neuquén basin.

Provincial officials were also aware that the US leadership welcomed Gutiérrez's continuity in his post after being re-elected a few months ago.

Shell puts these three developments on the oil in Vaca Muerta in tight formations and slates that could ultimately report the company, t production of 70,000 barrels per day in 2025.

"The investment would exceed $ 3 billion," he said. Clarin the source of the Neuquén government.

The project extends between 2019 and 2025 in the areas of Sierras Blancas, Cruz de Lorena and Coirón Amargo Sur Oeste.

In this context, the company will also build a raw material processing plant that will include 75 kilometers of pipelines, gas pipelines, power lines and 100 kilometers of internal roads linking plants with extraction zones.

GyP is a partner in 10% of the three areas that will develop in mass, while Coirón Amargo Sur Oeste owns another 10%, so in that case 80% belongs to Shell.