Home / argentina / # NiñasNoMadres: a virulent slogan that rejects the cesarean section of an 11-year-old girl raped in Tucumán – 28.2.2019

# NiñasNoMadres: a virulent slogan that rejects the cesarean section of an 11-year-old girl raped in Tucumán – 28.2.2019 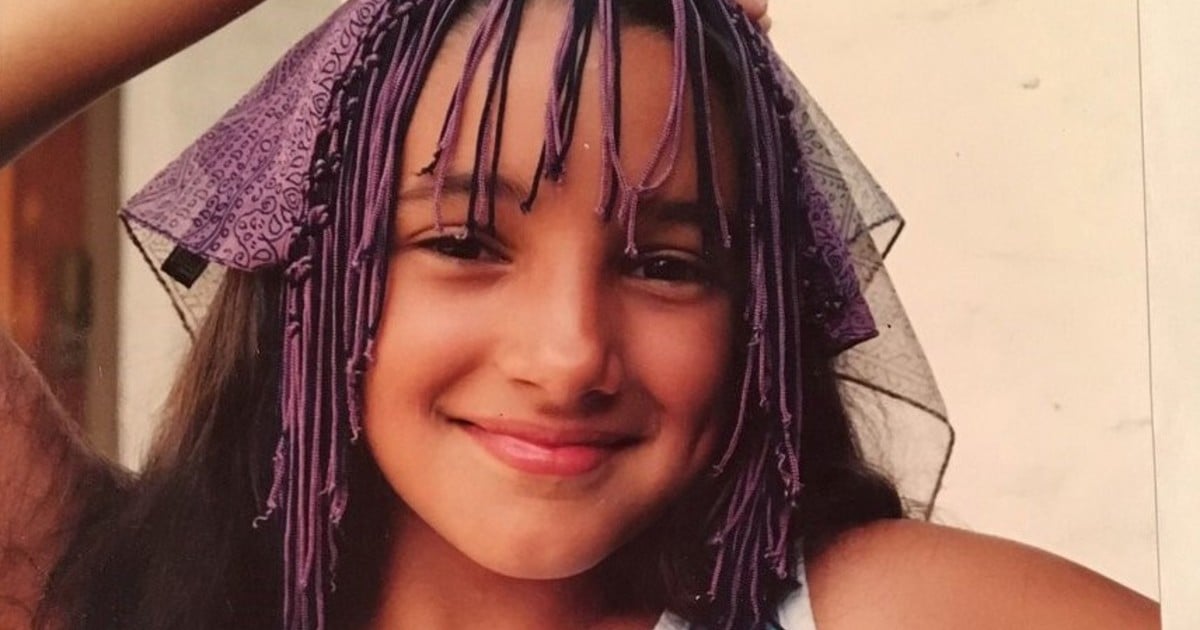 "I'm 11 years old, #NiNasNoMadres". With this slogan, Twitter and Instagram, many women share their photos at the age of Tucuman's girlfriend, raped by her grandmother's boy and forced to be a mother.

The news in the networks was outraged: a girl who was sexually abused was asked for a legal abortion a month ago and was instead presented to the Caesarean section. One of the ways to express this bitterness was with old photographs of adult women at 11.

The Actrices Argentinas Group was responsible for the retweetment of several publications shared by members of the women's group.

"That's me at 11 years # NiñasNOmadres @actrices_arg," wrote Laura Azcurra on Twitter. He laughs in the picture, plays with dolls.

Dolores Fonzi joined the campaign on the same network with "I on 11. # NiñasNoMadres" and a picture. The same were done by Jazmín Stuart, Verónica Lozano and Juliet Ortega.

The singer and actress, Lali Esposito, was another one who said the presence. His publication, which was shared by Instagram, already had more than 230,000 "likes".

Thelma Fardin did not hesitate to follow the slogan with a photo on 11 and # NiñasNoMadres.

Tucumán does not have a protocol that would ensure legal termination of pregnancy in cases of rape. This province is also not subject to the law on comprehensive sexual education. According to the National Statistical Office data of 2015, each of the five births in Tucuman was of the mothers under the age of 20. According to the same survey, seven out of ten pregnancies were not intended.