How mathematics helped the Chinese empire (and the emperor's sex life) 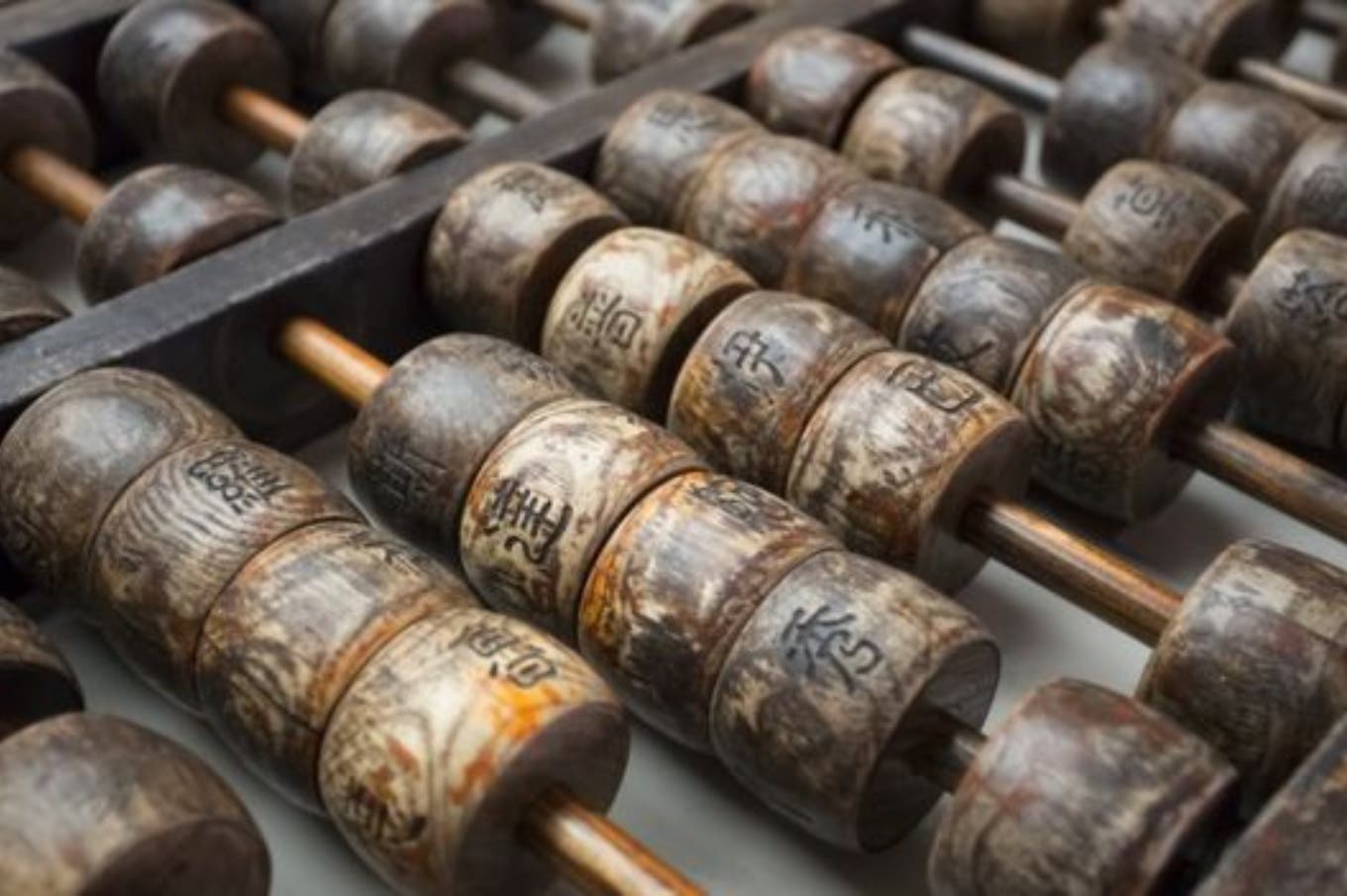 From measuring time to understanding our position in the universe, from mapping the Earth to navigation by sea, from the first inventions of man to advanced technologies today: mathematics was the axis of human life

The first steps in the mathematical journey of man gave the ancient cultures of Egypt, Mesopotamia and Greece, cultures that created the basic language of numbers and calculations.

But when ancient Greece collapsed, mathematical progress stopped … in the west. In the east it has risen to new heights. Much of this mathematical inheritance often does not receive the merit it deserves.

The Chinese wall, which spans thousands of kilometers, lasted nearly 2,000 years since it began in 220 BC. to protect the growing empire.

A large defensive wall is an incredible engineering venture, built on a vibrant terrain and high.

As soon as they began to put it, the old Chinese had to calculate the distances, angles of height and quantity of material, and it is not surprising that inspired genius mathematical methods.

Its foundation was an incredibly simple system of numbers that laid the foundations for today's way in the West.

When they wanted to pay, small bamboo sticks were used. The lines are arranged to represent numbers 1 to 9.

Then they were placed in columns, each representing units, tens, hundreds, thousands, and so on.

For example, if you wanted to present a number 924, it was enough for the symbol 4 to be in the unit column, the symbol 2 in column ten, and the symbol 9 in the column of a hundred.

The strength of these bars is to allow very fast calculations. This is called a system of decimal places that is very similar to today: we use numbers from 1 to 9, and its position tells us whether it's units, tens, hundreds, or thousands.

The ancient Chinese were not only the first to use a system with a decimal value, but they did it for over a thousand years before we accepted it in the West.

However, it was used only when calculating the bars. When they wanted to write numbers, everything got complicated. Since they do not have the concept 0, they must create special symbols representing tens, hundreds, thousands, etc., so they can be written down.

So the number 924 would be written as 9 hundred, 2, and 4. It was not so effective. Without a zero, the written number was very limited. However, this did not prevent old Chinese people from doing huge mathematical steps.

In ancient China, numbers were subject to great fascination. The legend says that the first sovereign China, the Yellow Emperor or Huangdai, in 2800 BC N. Nr. He created mathematics and believed that the numbers were cosmically important.

And to this day, the Chinese still believe in the mystical power of numbers. Unusual numbers are men, even numbers, women. Number 4 should be avoided at all costs. Number 8 brings happiness.

In addition, the ancient Chinese attracted numbers and developed a very early version of Sudoku. They were called a magic square.

Legend has it that thousands of years ago Emperor Yu visited a sacred turtle that came from the depths of the yellow river. On the back, the numbers were placed on the magic market. In this square, which is considered to have a great religious significance, all numbers in each line (horizontal, vertical and diagonal) are summed up in the same way:.

Although it may be nothing more than a fun puzzle, the game depicts the ancient Chinese fascination with mathematical patterns and only recently created even more magical markets with greater magical and mathematical powers.

Mathematics also played a key role in the work of the Emperor's court.

The calendar and movement of the planets were extremely important for the ruler, which influenced all his decisions, including the way his day was planned, so that astronomers became valued members of the imperial court and astronomers were always mathematicians.

Everything that was in the life of the emperor was arranged with a calendar, and he dealt with his mathematical precision. Everything, including your sex life.

One of the tasks of imperial mathematical advisers was to create a system that would enable the emperor to lie with as many women as he had in his harem.

The legend says that the emperor had relations with 121 women during the 15th night:

Mathematical advisors found a solution based on an idea called geometric progression. They noticed that this is a series of numbers in which it moves from one number to another, so that the same number is multiplied each time, in this case 3.

Each group of women is three times larger than the previous group, so they could organize a rotation, which ensured that the emperor would sleep with all the women of the harem in 15 nights.

The first night was reserved for Emperor. Next, for three senior associates. Nine women came later, then 27 concubines, in groups of 9 every night.

Finally, during the 9th night, 81 slaves passed through their beds in groups of 9.

In addition, the rotation ensured that the emperor slept with the highest women at night closest to the full moon when his yin-his female power was at the highest level and could match his yang or the power of a man. The goal was clear and urgent: to find the best possible imperial inheritance.

Naturally, mathematics was also essential for the country's operation. Ancient China was a vast and growing empire with a strict code of law, expanded taxes and a standardized system of weights, measures and money.

The empire needed a highly qualified state service, qualified for mathematics. And for the training of these officials, a textbook was written about 200 BC: "Nine chapters on mathematical art."

The book is a collection of 246 problems in practical areas, such as trade, salaries and taxes. And at the bottom of these problems is one of the central themes of mathematics: how to solve equations.

If you know that:

If we subtract the second set of plums and 1 peaches weighing 10 grams, the result is interesting: not only do you know that you are left with 20 grams, but now there are no plums.

So if the remaining 5 peaches weigh 20 grams, one peach weighs 4 g, and from this you can conclude that each basin weighs 3 g.

The old Chinese continued to use similar methods for the increasing number of unknowns, which were used to solve increasingly complex equations. It is strange that this system of solving equations in the west did not appear until the beginning of the 19th century.

In 1809, when analyzing a rock called Pallas in the asteroid belt, Carl Friedrich Gauss, known as the "Prince of Mathematics," re-discovered this method, which was formed in ancient China centuries earlier.

The importance of others

The Chinese have solved even more complex equations, which included a much larger number.

In what is known as the Chinese saying of the rest, a new type of problem arose. Here we know the number that remains when we divide the unknown number of the equation with a given number, for example, 3, 5, or 7.

Although this is an abstract mathematical problem, the ancient Chinese have expressed it in practice.

A woman on the market does not know how many eggs she has. He knows, that …

The old Chinese people found a systematic way of calculating that the minimum number of eggs they could have on the tray, 52.

The most striking thing is that you can record as large a number as 52 a small number, such as 3, 5, and 7.

In the sixth century BC, the Chinese theorem on rest was used in ancient Chinese astronomy to measure the planetary movement. And it still has practical use today.

In the thirteenth century, mathematics had long been in the curriculum of China, with more than 30 mathematical schools spread across the country.

The golden era of Chinese mathematics has arrived. And his most important mathematician was Qin Jiushao.