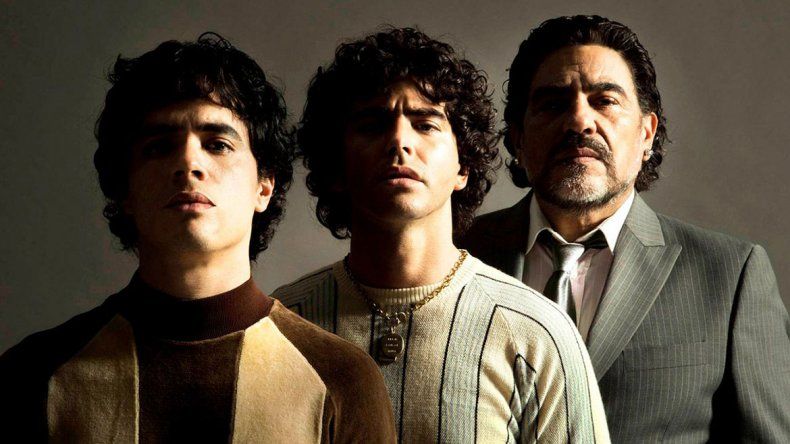 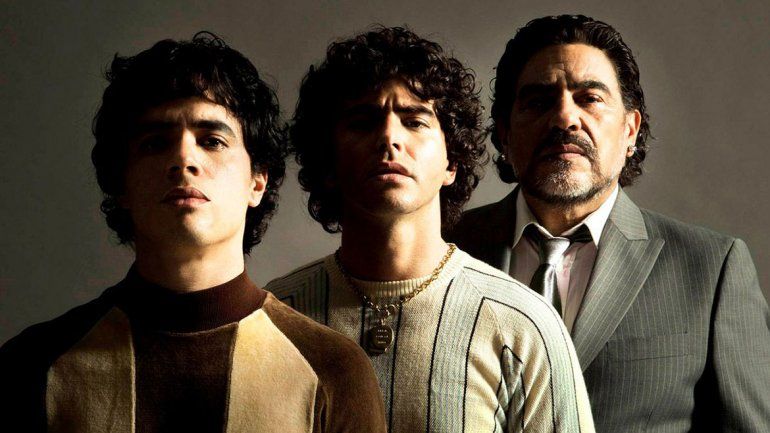 The series, prepared by Amazon on Diego Maradona, is designed and everyone is looking forward to the history of the world idol.

Guillermo Salmerón, the author of the series, has been sent with a lot of tips on what can be seen in the first season.

The author revealed the title they chose for the first shipment, and said that the story had a lot of comedy. "We started the series from the beginning, so this first season is called" Blissful Dreams. "The story has a lot of comedy, since you imagine that Diego is surrounded by characters like Bilardo or Coppola. Rich characters who have created their stories."

On the richness of Maradona's life, the author revealed: "The first part has a twist with two lines that goes parallel, because the problem of writing a story, such as that with so many materials, that it is necessary to work with some ellipses continuously, it was very convenient for us that we have compiled two stories that need to be cut.

On Wednesday, the first pictures of the first part were known, where you can see the young Maradona drawing with Argentino Juniors. 32-year-old Nicolás Goldschmidt plays Diego when he was El Pelus, this is during the first years of his career when the star just appeared.

What did you think about this news?