Gmail: Worldwide, the number of email services has dropped 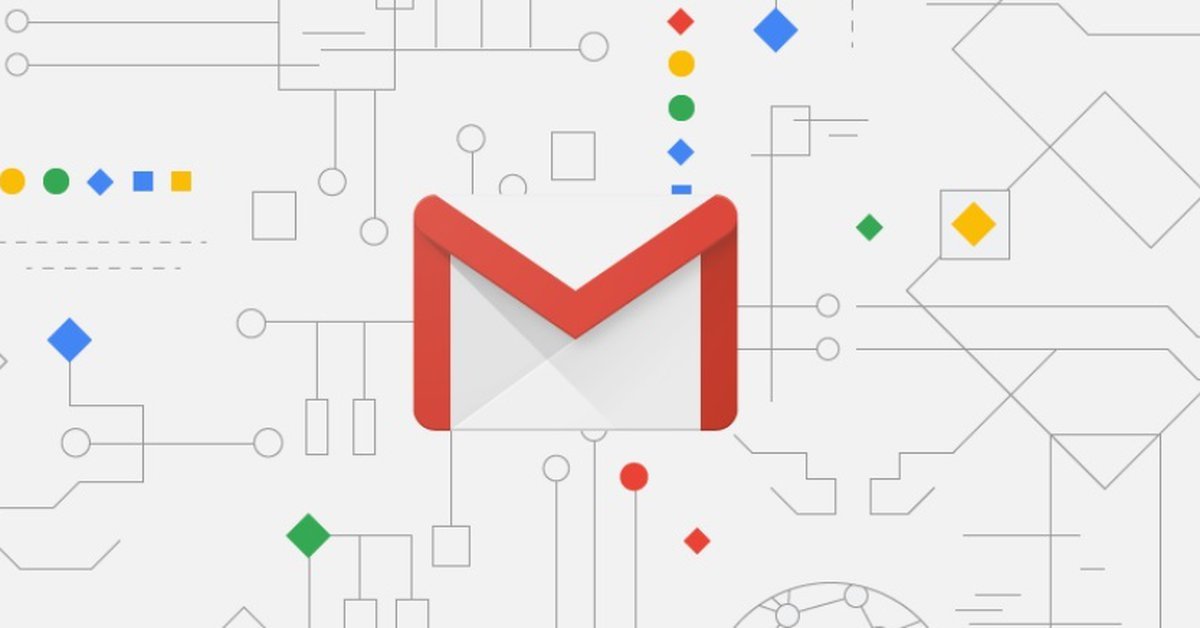 Gmail users have reported crashes on websites and apps following a global crash on Google’s servers. In accordance with DownDetector, a platform that specializes in the ongoing monitoring of errors and crashes most commonly reported by users Gmail 61% of reports experienced connection errors, and there are also records relating to problems signing in (21%) and sending or receiving emails (17%).

Some of the countries most affected by the fall are the United States, the United Kingdom, Canada, Brazil and Mexico, the country in which the graph recorded a peak due to errors in the e-mail service between 18.44 and 19.00 with more than 80 failures, DownDetector.

As for Google, the platform states that on March 22, from 7:00 am, errors occurred in one of the major Internet search engines. However, the peak of reports happened by 5:56 p.m., with more than 1,400 reports worldwide. Mexico also sent a series of reports stating that they started at 4 p.m. Search engine malfunctions occurred by 89%, while at the time of access only 10% of users had problems. 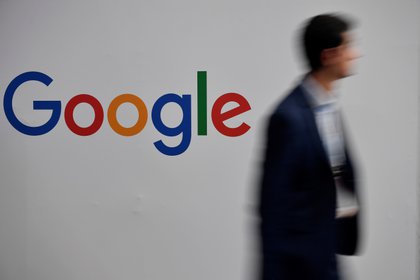 DownDetector, a platform that specializes in monitoring errors and falls, showed that errors were recorded in one of the main Internet search engines from 7 am on March 22 (Photo: Julien de Rosa / EPA)

Some internet users pointed out that the Tik Tok app also caused errors to be able to use. This social network adds 346 reports worldwide, while in Mexico, DownDetector There were only 49 of them. Among the problems indicated by users, the problem with playing videos within the platform stood out, as 60% had reports, while problems with uploading and accessing the application were 30% and 8%, respectively.

In accordance with DownDetector, other applications that have real-time errors on their servers are Amazon, an American company dedicated to e-commerce; Google Play Store, a platform for distributing mobile apps for Android devices and a series of video games Call of duty, which reports server connection errors, login errors, and to a lesser extent, problems accessing the site. 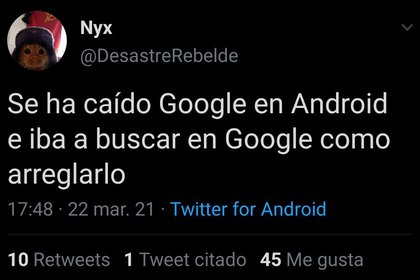 Some internet users pointed out that the Tik Tok application also caused errors in its use (Photo: Twitter / @DesastreRebelde)

What’s more Users of online banking applications have also reported problems with operation on their devices. In the case of BBVA, 50% of errors were attributed app, while 46% are devoted to the problems presented at the beginning of the session. There are also reports from those who use the company’s services Santander mobile banking, who stated the problems in the application and on the Spanish bank’s website.

Above all, A few days ago, the WhatsApp messaging service, as well as the social networks Facebook and Instagram, recorded a drop worldwide. The reported problems were related to the operation of messaging services, updating photos and information, and the inability of users to post content on their profiles.

Many times, errors are caused by server errors or, conversely, DDoS attacks, which consist of mass entries on the same site from different devices, saturate the input capacity of the servers.

After a drop in services around the world, Instagram, WhatsApp and Facebook have returned to work
What is behind the WhatsApp threats if you do not accept the new terms
Now, with this unification of platforms, it is possible to send messages between Instagram and WhatsApp