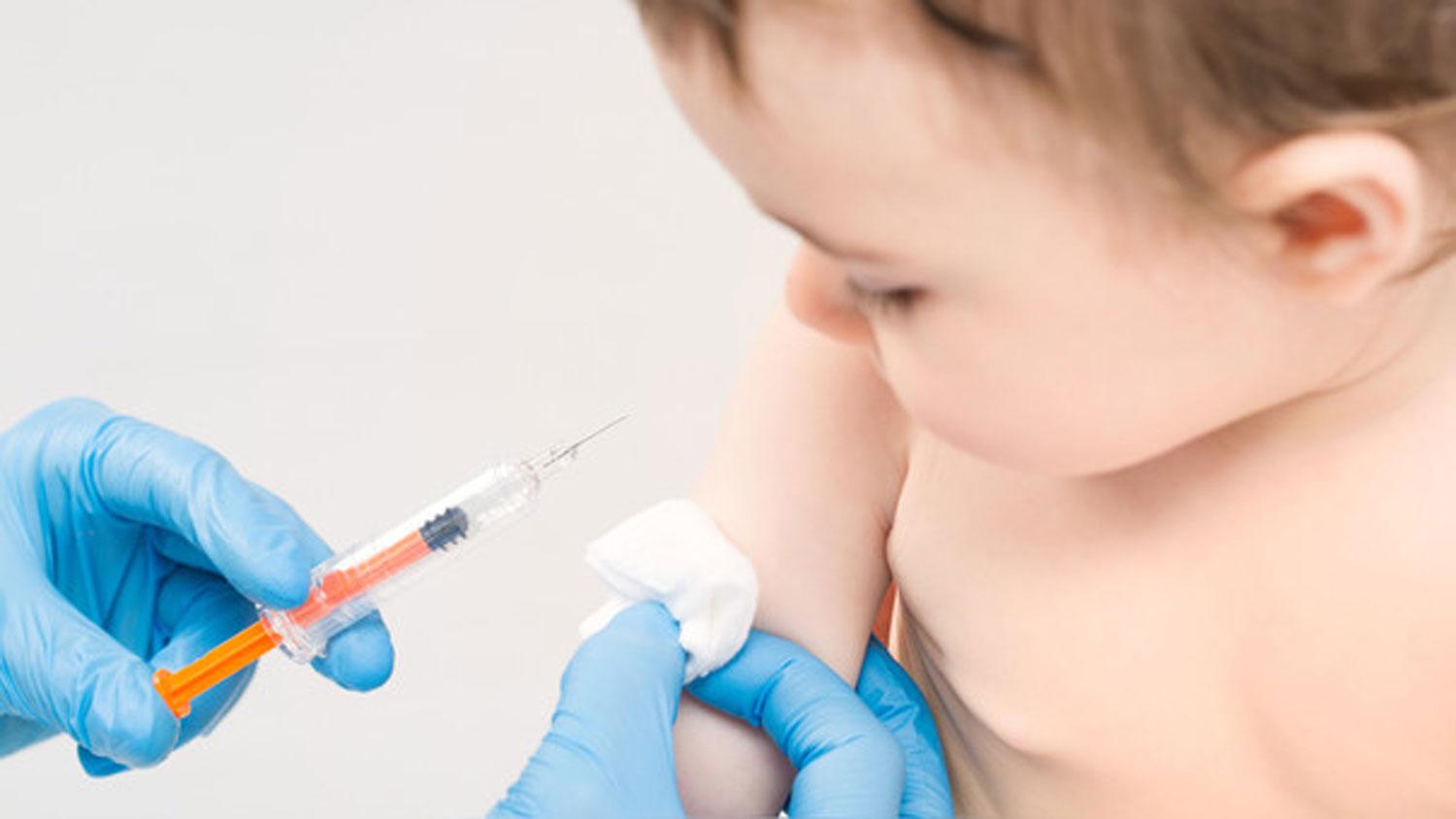 Researcher Coniceta and a professor at La Plata National University today warned that failure to take the national vaccination program into a "threat" is the health quality of the population.

"Vaccination is not only a benefit for the individual, but also for the community, vaccines are a right and an obligation," he said. Daniela Hozbor, Professor at the UNLP Faculty of Accurate Science, Principal Researcher Coniceta and Coordinator of Vacunology of the Subcommittee of the Argentine Association for Microbiology.

In a statement from the National University of La Plata, the specialist said that "evidence of the success of vaccination in the fight against infectious diseases that endanger life, extensive and very clear, has been accumulated since the development of more than 200 years since the first vaccine of Edward Jenner (1749- 1823) against a disease that destroyed humanity, black goats. "

"The benefits provided by vaccines have been and are still huge, as shown by the following figures: they have prevented more than 700 million illnesses and more than 150 million fatalities and we expect that in the period 2011-2020 vaccines will save 25 million lives , 2.5 million a year, 7000 a day, 300 an hour and 5 lives per minute, "said Hozbor.

The researcher added that "but there are threats that can reduce the success achieved, and the countermeasures represent one of these threats, which are becoming increasingly worrying every day."

"These are very active and vengeful groups that provide information that is not contrasting and non-scientific, which sow distrust on a part of the population, which leads to a reduction in coverage with vaccination, which is recommended to cope with various diseases," he said.

He stressed that "the negative consequences for the health of the population of the actions of these movements are unfortunate and are becoming obvious." For example, from 1999 to 2000, for example, at a school belonging to a school in the United States, a measles outbreak was observed. a religious community that does not accept vaccines t because his parents believed that the vaccine was dangerous for their children. "

"In the last two years, measles cases, the return of circulating endemic measles viruses to the country in the region, as well as current outbreaks, have been demonstrated in the two countries, there is evidence that there are gaps in vaccine coverage where antibacterial movements have to work, these the gaps must be shut down, "he argued.

Hozbor stressed that "epidemiological data comparable during the transplant and vaccination period and cost-effectiveness studies are undoubtedly unsustainable data showing the benefit of the use of vaccines" and called on the citizen to inform his doctor and not through people or non-health media. (Тэлам)