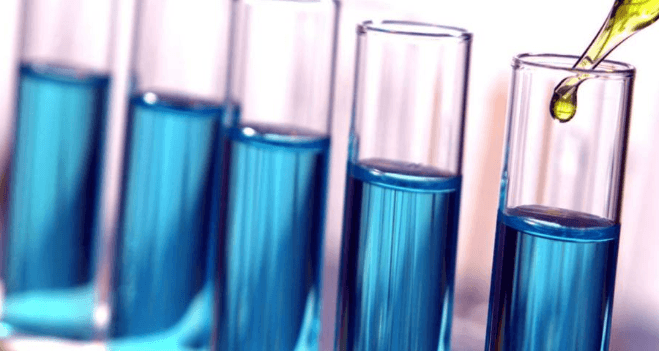 Treatment with immunotherapy for patients who developed advanced cervical cancer and who have failed chemotherapy has recently been approved by the National Administration for Medicines, Nutrition and Medical Technology (ANMAT). This progress will allow for greater survival, experts from yesterday revealed.

"The approval of Pembrolizumab (monoclonal antibody) for this indication is a very important first step for patients who have not had any encouraging alternatives so far," said Valeria Cáceres, Head of the Oncology Department at the Institut Angel Roffo.

Cáceres said that in case of cervical cancer, "when the disease is localized, the standard is local treatment: surgery or chemoradiotherapy that achieves treatment in most patients."

"However, when there is a localized disease (disseminated or metastatic) or when the patient has repeated local treatment, treatment is systemic and based on chemotherapy with or without other medicines, and the expected survival is about 17 months," he said. .

The expert explained that in these cases the patient has a short survival and a low response rate to various chemotherapeutic schemes, and so far options with dissuasive results have been used. "With this indication we will have the possibility of treatment with immunotherapy without combinations".

Cáceres described that patients in clinical trials had an excellent tolerance to treatment because they have a different and specific mechanism of action: for example, it does not cause alopecia, and it is very important for a patient to avoid hair loss; Clinical studies have shown increased survival, in some cases up to one year.

In this regard, he pointed out that "immunotherapy is a type of treatment that re-activates the patient's immune system and allows its cells to attack the tumor"; unlike chemotherapy, which in addition to "killing" cancer cells also attacks healthy. This cancer is a very common cause of women's mortality worldwide.