Electronic cigarettes are effective for cessation of smoking 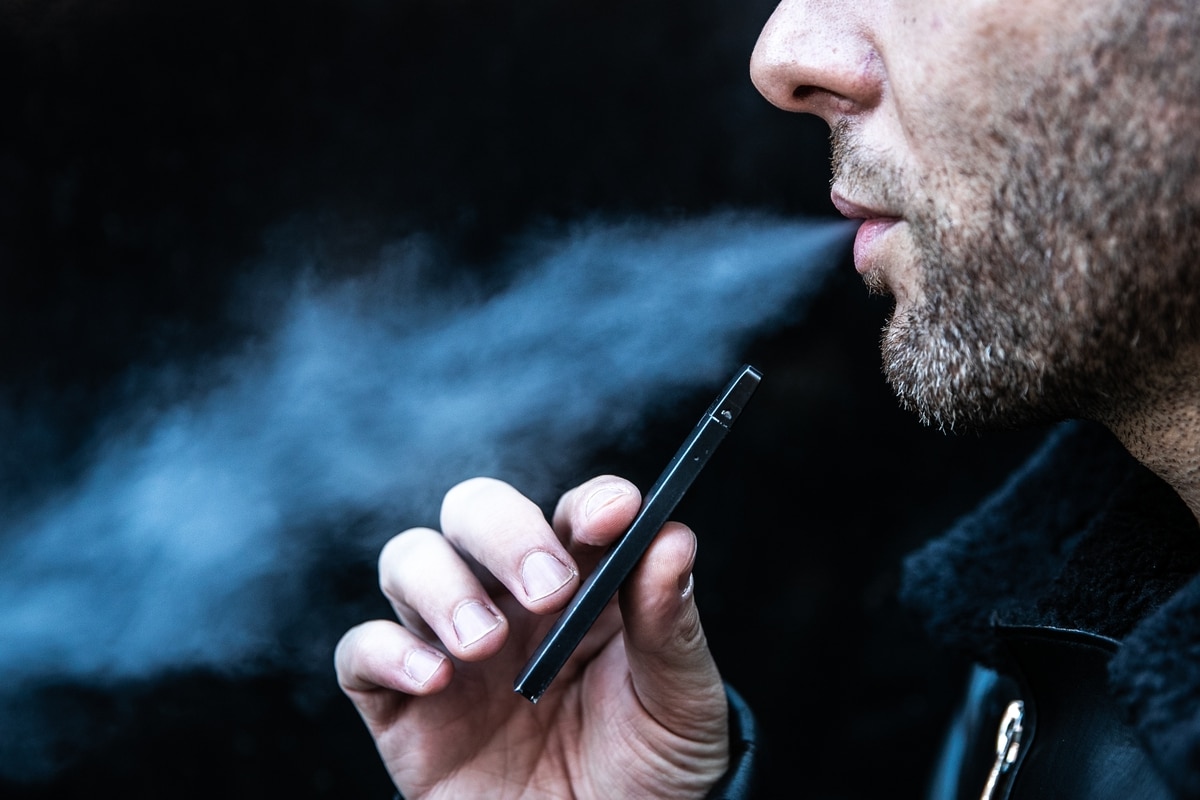 A study published in the New England Journal of Medicine on January 30th showed that e-cigarettes are almost twice as effective in stopping smoking compared to conventional nicotine replacement products, such as patches or chewing gum.

The success rate was still low – 18 percent among the group of electronic cigarettes compared to 9.9 percent among those who use traditional therapy – but many researchers who have been researching tobacco and nicotine said that the data provided was clear evidence that they were looking for them.

"This is a basic study," said Neal L. Benowitz, Head of Clinical Pharmacology at the University of California, San Francisco Campus, an expert in the absorption of nicotine and tobacco-related diseases that was not included in the project. "This is very important for the field of study."

The research was carried out in the United Kingdom and was funded by the National Institute of Health Research and the United Kingdom Cancer Research Society. One year was accompanied by 886 smokers who were randomly assigned to use electronic cigarettes or nicotine replacement therapies. Both groups attended at least four weekly consultative sessions, which is a key element of success.

The findings could be legitimized by e-cigarette companies, such as Juul, who were criticized by the government and the public because they contributed to what the Food and Drug Administration designated as an adolescent epidemic. They may also exacerbate the problem of drivers in order to move away from young people who never smoked while they are still available for clinical use.

"The protection of children from electronic cigarettes and the cessation of smoking is an inevitable tension, which is also very important," said Benowitz.

Electronic devices give smokers the nicotine they need, without toxic tar and carcinogens that are caused by inhalation when burning tobacco. However, regulators in the United States, Great Britain and elsewhere around the world have not been approved for marketing as a tool to quit smoking.

"Healthcare professionals have reluctant to recommend its use because of the lack of clear evidence in controlled and randomized clinical trials, and this is likely to change," said Peter Hajek, lead author of the study and professor of medicine. Clinical psychology at Queen Mary University in London, who coordinated clinical trials through the "Public Clinic for Cessation".

The New England Journal devoted most of its edition to electronic cigarettes, issued two editorials and a letter, and the selection points to a complicated public health discussion of devices. An editorial written by Belinda Borrelli, a behavioral health expert, and George T. O'Connor, a pulmonologist, have strengthened the ability to receive electronic cigarettes.

The administration recommended the use of devices when other approaches to cessation of smoking, including behavioral therapy, were unsuccessful; that patients use the lowest possible dose of nicotine and that health professionals set a time frame for the use of electronic cigarettes.

The second editorial requested the Food and Drug Administration to ban all nicotine flavors for scavenging devices, due to its attractiveness for teenagers.

Clinical trials were conducted from May 2015 to February 2018. As smokers were employed in clinics, they were already pre-prepared for cessation of smoking, which could have a slight effect on the results. The participants were usually mature, smoking in between half and one package a day, and were already trying to quit.

Individuals with electronic cigarettes received an initial kit with a refill device and a bottle of nicotine-containing liquid from 18 milligrams per milliliter (the most common product in England). At the time, Juul, the best-selling device in the United States, was not available in England. Juul has a much higher concentration of nicotine (59 or 35 milligrams).

All participants had individual latitudes in their study groups in order to approach real-life situations. When the wipers finished a bottle of liquid nicotine, they could buy the taste and intensity of nicotine.

People who used nicotine replacement therapy were able to choose between different products, including patches, chewing gums, tablets and nasal sprays. They were also encouraged to join them; Most were usually selected by the patch and oral therapy.

Since smoking smoking reports are not considered reliable, researchers measured the amount of carbon monoxide in respiration of participants, which is a more accurate check.

Maciej Goniewicz, one of the co-authors of the British study, now a pharmacologist at the Roswell Park Cancer Center in Buffalo, New York, said that the success of electronic cigarettes most likely reflects a combination of factors.

"It's a way of giving, a quantity of nicotine and a user's behavior," he said. "Electronic cigarettes have the advantage that the user decides how and when to smoke, nicotine replacement products have special instructions that differ for different products."

Benowitz said that higher levels of people who quit smoking and compatibility between e-cigarette users could be further explained because these individuals expressed greater satisfaction with devices than the other group did with their products.

In their editorial, Borrelli and O'Connor mentioned other studies on smoking cessation: In one study, nicotine replacement therapy and antidepressant buproprion (Wellbutrin) achieved a slightly higher abstinence rate than those obtained with electronic cigarettes. in this last essay. Varenicline (Chantix) was still moderately superior. In addition, these products have proved to be safe.

Especially for US soldiers who have accepted the electronic cigarette Juul, with a nicotine level higher, the question is whether such a product would be even effective in stopping smoking.

Some researchers predict that a body that absorbs only the nicotine that it needs to maintain a certain level, high-nicotine products such as Juul, have the ability to provide this sudden blow with less naps, which reduces the amount. the harmful spray that the vapor could breathe.

However, Risa Robinson, mechanical engineer and director of Respiratory Technology at the Rochester Institute of Technology, expressed concern about the emergence of studies that show the harmful effects of nicotine.

These concerns led to a letter published in the same magazine on teenage puppies in Colorado, the city most used by US minors in the US in 2017.

That S. Ghosh, representing the Department of Public Health and the Colorado Environment, wrote in a letter: "Free counseling was available through the Colorado smoking suspension line for children aged 12 years old trying to stop using nicotine products."