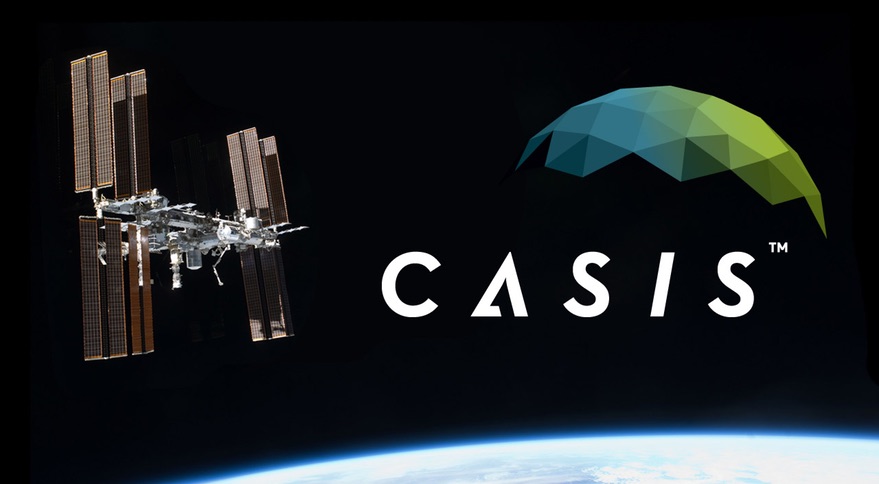 WASHINGTON – The organization that manages the part of the International Space Station named in the US National Laboratory hopes that a brand change will increase the awareness and utilization of the facility.

An organization officially known as the Center for the Advancement of Space Science (CASIS), a non-profit organization that has been responsible for the use of ISS facilities and resources since 2011, has been quietly changed in recent months by Congress as a national laboratory. publicity. name in the National Laboratory of ISS USA. This includes changes on its website, social media and press releases, none of which now mentions an organization as CASIS.

Joseph Vockley, who became President and CEO of CASIS in July 2018, told the annual session of 8 February this year that brand change is part of the lab's awareness campaign to attract more users.

He said he remembered talking to potential customers, "if he asked them whether they ever heard of CASIS, knew what we did, he knew there was a national laboratory in the universe. Most people did not know this. "

"I began to wonder if it was not sensible to do it to better inform people to help them understand our function," he continued. "This is a much clearer message for them." He did not talk about the approach that the organization used to silently change its name.

Most people, said Vockley, was "very, very positive" about the change. "In my mind, when we are called and doing business, the ISS National Laboratory helps many people understand what we are doing."

Vockley later said at the meeting that the change of the brand does not apply to the legal name of the organization. "CASIS is our official name. It will always be our official name, as far as I know. We have no intention of doing anything else, "he said. NASA Watch reported in January that CASIS had filed fictitious registration of names, also called "business as" or DBA, in order to use the name "ISS National Laboratory". Vockley has often referred to an organization as CASIS in his presentation. at a committee meeting.

The utilization of funds reserved for the national laboratory for the ISS has long been a question. While CASIS highlighted some success stories related to field research, especially in biotechnology, CASIS tried to make full use of the resources provided by NASA.

CASIS did not provide full details on the use of resources at the meeting or in its annual report, but confirmed that it was not fully exploited. "Optimizing the use of resources depends on the availability of all supply chain resources, including the frequency of launching vehicles, upgrades and devices," is written in the list of frequently asked questions distributed at the meeting.

It boasted of an increase in both the floor and cargo carried to the station, and the drop in cargo or cargo returned to Earth, as well as the use of crew time that exceeded its allocation in 2017. CASIS said that it estimates that, depending on the cargo on or the scheduled departure to the station, it will use 95 percent of the crew time in the first half of 2019 and 92 percent of commercial facilities to which it has access, test platforms.

She acknowledged, however, that in her, much less use of other objects, including only a third of the time available in the scientific database of behavior on the station. "[P]the load requirements are different, so the optimization of the return of science and the use of resources does not depend on the availability or use of any source. "

Vockley said he believes the organization will significantly increase the number of cargoes that fly to the station in 2019. "We expect the number of trials that will be doubling this year to this year this year," he said. "Officially our goal is 80, but I think it goes beyond reaching more than 100."

He added that the uncertainty about the long-term future of the station is not a factor in attracting or deterring potential users. While Trump's administration in the 2019 budgetary request announced plans for NASA to complete direct federal funding of the ISS in 2025, the Congress was opposed to this deadline, including proposals for extending the station's authorization by 2030.

"This has not yet affected us," he said about this uncertainty. "I think that when we get clarity from various government agencies that have the power to decide on the decommissioning of a space station as a national laboratory, we will look at our research portfolio and we must make decisions about our funding. "Such decisions were not taken or planned to be adopted in the near future.

"NASA will tell us when they will stop sending rockets to the station," he added, "so we will very clearly know when we can no longer send the cargo.