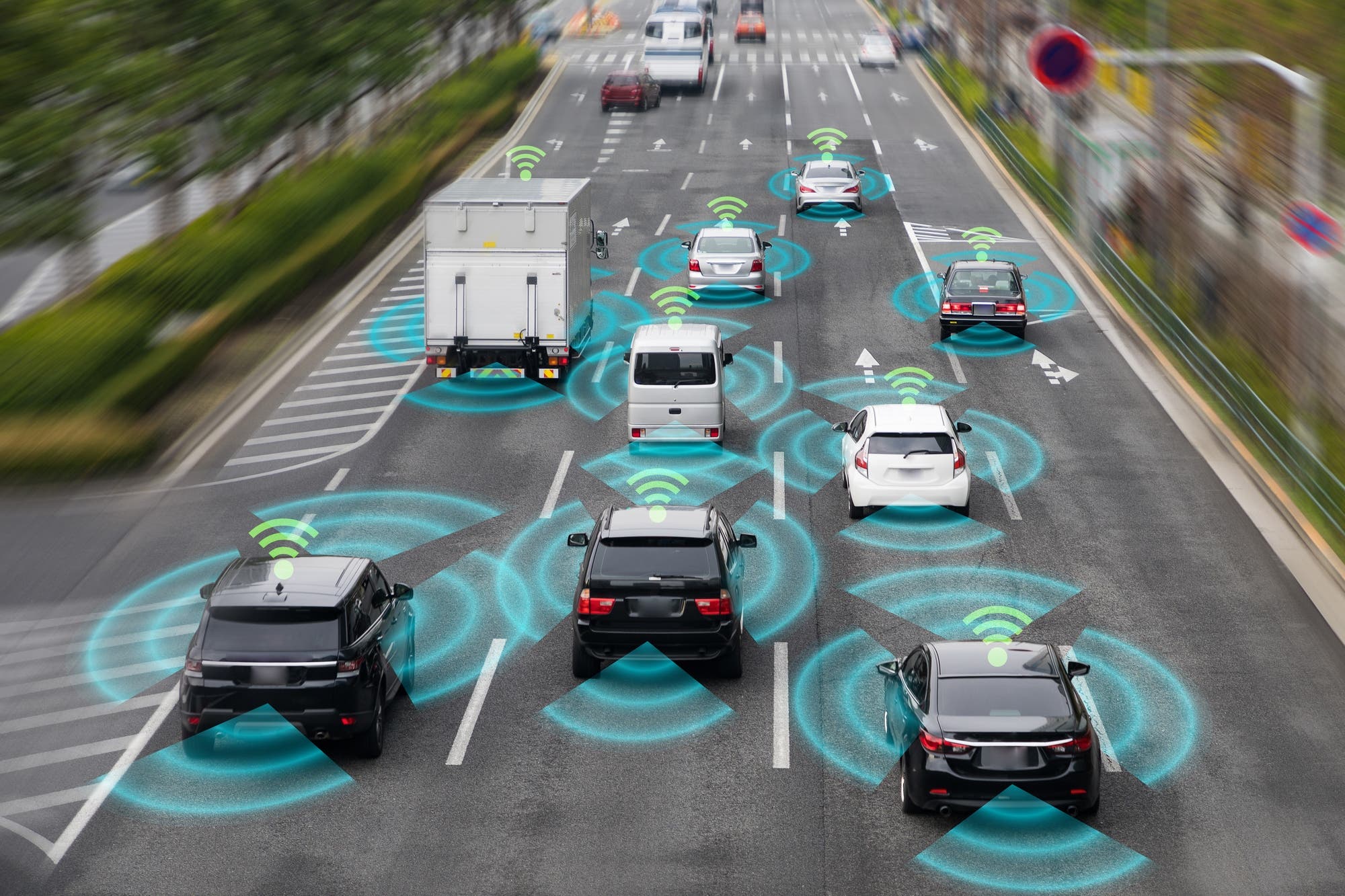 In the autonomous bus campus of BMW, in Unterschleissheim (near Munich, Germany), sensors of 40 automatic vehicles daily transfer between 16 and 40 terabytes of data to two storage centers with a total capacity of 116 petabytes. At the end of the day, engineers analyze and improve algorithms that allow them

Here is the key: software and train vehicles
so that they always make the right decision in an unpredictable environment. But how can it be handled with such tremendous and changing information? "We are testing different maneuvers and route paths," explains Joshue Manuel Pérez from the sector for industry and transport of the Spanish company Tecnalia. "The first thing an autonomous car has to do is find it on the road using GPS technology, sensors [radar y LIDAR] and high-resolution maps, "says Francisco Sánchez, Director of Electronics and ITS at the Automotive Technology Center of Galicia (CTAG), but this is just the first step:" When leaving home, you can have a path to point A to point B registered and pre-determined , but do not take into account the obstacles that you find on the road, "adds Pérez.

Criticism and successes of autonomous cars

The architecture of an automated car is built in six blocks: acquisition – everything related to sensory-, perceiving-algorithms that search for vehicle, communication, decision, control, and operation vehicles. "There are many more companies in perception than in communications and decisions, which gives you the idea of ​​how technology is," says an expert from Tecnalia, a company operating in this area.

"Although sensors can still be refined (and especially cheaper), information is perceived better than ever and with it we have to adapt to each new situation, to create a path based on distance and speed, but with a horizon, a view that depends on sensor capacities, "explains Joshue Manuel Pérez. The autonomous car "must perceive everything that is happening around it, understand the free space, and predict the movement of dynamic elements, but does not have the capacity to improvise," Sánchez describes. "We are now somewhere between Levels 2 and 3. Autonomous cars can be parked by themselves and others circling the highway, which is an ideal scenario (without curves or pedestrians, at a constant speed.) When they leave, the driver must ride a bike." AI Piloted Driving system operates independently on the highway, but only at less than 60 kilometers per hour.

Autonomous vehicles: how they can change your life in the near future

At the same time, other brands try to democratize certain levels of automated driving. For example, the new Toyota RAV4 Hybrid combines the second generation Toyota safety concept, which, in addition to its accessories (pre-cockpit, intelligent cruise control) also includes a road maintenance system that reads the road sections and keeps the vehicle always at the center of the lane (on motorways and main roads and more than 50 kilometers per hour).

The current technology (validated for use in real-time traffic) reaches this level. The only way forward is to provide artificial intelligence with enough tools to learn to handle it. This is, among other things, the work of CTAG, as summarized by Francisco Sánchez: "To qualify as an autonomous vehicle, you need to make millions of virtual and real-kilometers, with which you can store a very large database. In all types of real scenarios, mark all the videos explain … ".

Although it seems contradictory, the automated vehicle can react only to an unforeseen situation, if it is already planned. There is another challenge on the horizon: the coexistence between human drivers and an autonomous car. "He is not ready to react if someone on his part violates the law, he can not understand it," concludes Pérez.