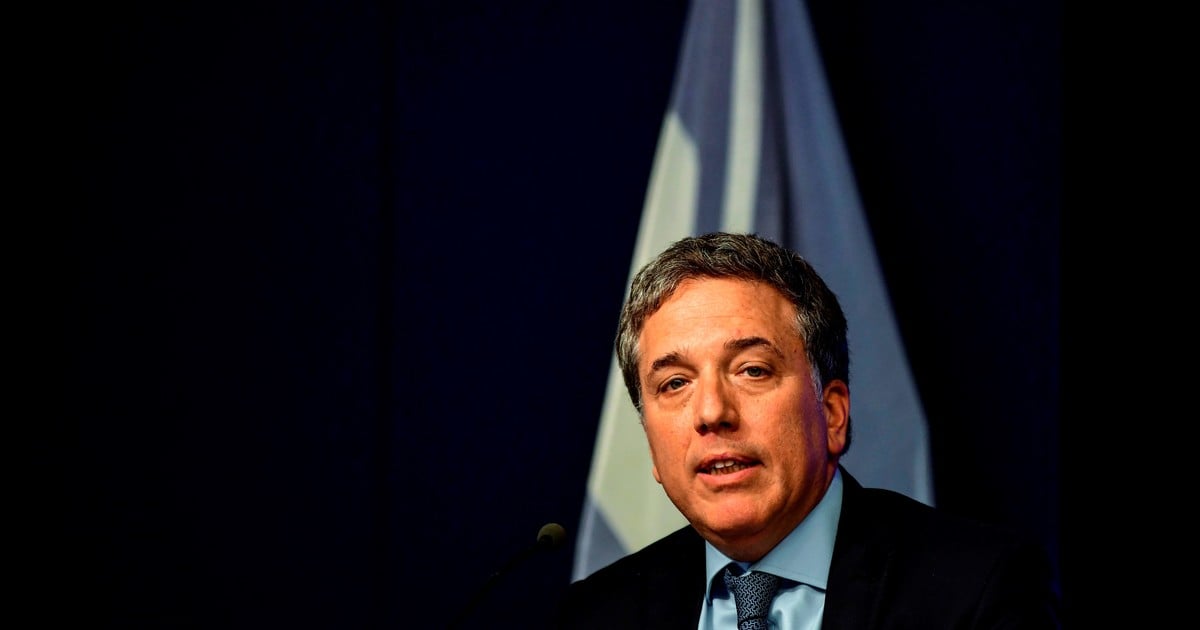 Argentina runs far the most indebted countries in the region. And this is also the nation that has been in debt the fastest in the last three years. The data of the Economic Commission for Latin America and the Caribbean (ECLAC), presented a few days ago, show that the share of Argentina's public debt from 53.3% of GDP at the end of 2015 increased to 77.4% in mid-2018, while the regional average arose 41% in the same period.

The work entitled "Preliminary review of the economies of Latin America and the Caribbean" in the case of Argentina, increase the level of indebtedness in the EU. t 20 percentage points Of GDP between 2017 and the second quarter of 2018.

However, this report of the Latin American agency only takes into account the first payment of the International Monetary Fund (IMF) in the first half of last year. With which, taking into account the latest official figures corresponding to the third quarter of 2018, the Argentine debt reaching 95.4% of GDP. "And if you add it." in the last disbursement of the Fund, the score reaches 97.7% " t, explains economist Guido Lorenzo, LCG consultant.

The analyst notes that "other countries have the level of external debt to reserves, for example, very low compared to our country." In Argentina, the ratio of debt to international reserves has doubled over the past five years – he says.

According to the ECLAC report, Argentina is lagging behind Brazil, with the level of public debt of the Republic of Slovenia. t 77.2% Of GDP by the second quarter of 2018. Costa Rica third place with 52% of your GDP.

Lorenzo explains that he has a special feature in Argentina 75% is in foreign currency"says." This leads us to think if we really can afford it. There are countries that do not have this problem, issue debts in domestic currency and at rates that are similar to those that their product grows, so sustainability is not a problem, "she says.

The increase in Argentine debt was influenced by various factors. On the one hand, an agreement reached by the state with the IMF allowed access to a loan of $ 56.3 billion. Also drought losses, in 2018 (estimated at $ 8,000 less on exports) and a drop in international soya prices, among others.

"The high rise in debt in 2018 is mainly due to effects. T devaluation a peso that reduced the number of dollars measured in dollars, and therefore "sharply jumped up," explains Marcelo Capello, director of IERAL. in dollars fell from $ 321 billion in 2017 to 308 billion at the end of September 2018, but the debt-to-GDP ratio rose from 57% to 95%. "

According to Capella, "the debt we need to pay more attention to is the one whose creditor is not the same Argentine public sector, but debt with private and international organizations." Of GDP in 2017 to 58% in 2018, which is a significant rise, but raises the level of indebtedness to an acceptable level, "he says.

The ECLAC report adds local indebtedness, for which it has "committed" solid fiscal adjustment achieving a balanced fiscal balance for the year 2019"It is therefore crucial what happens to the general government deficit. According to Capella," the financial needs for 2019 are covered, although not for 2020. And in the middle are the presidential elections, which are the main source of uncertainty about the future situation with regard to debt, "he says.