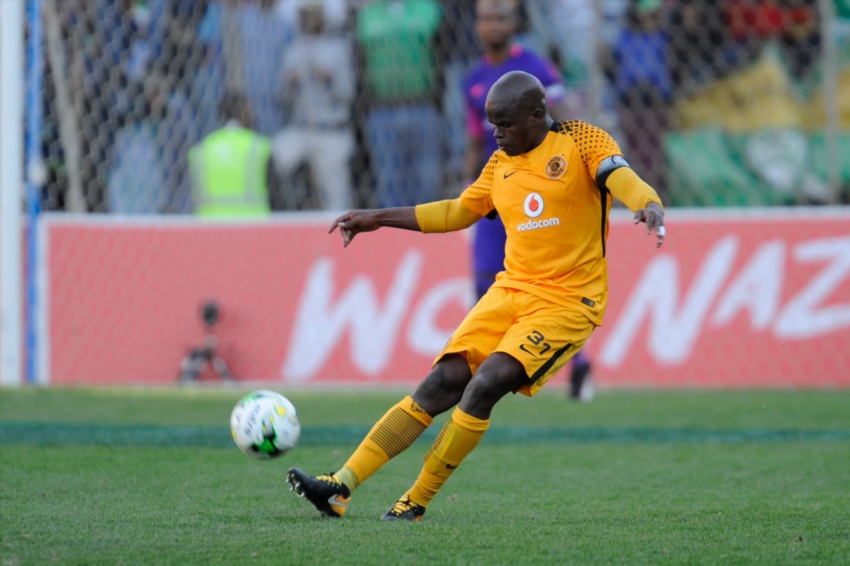 Almost two years after the announcement of international football, Kaizer Chiefs midfielder Willard Katsande changed his head and returned to the Zimbabwe squad.

Zimbabweans are second-generation African Cup and Katsande, and they do not believe in returning to Warriors twice when calling from Sunday Chizambwa.

"So they were called and asked if I could help and I said" why not "because they are in critical stages of qualifications.

"They want everyone, they want the whole experience. So I said I would help.

"It's just a way to understand each other."

Zimbabweans have to claim only one point against their last two qualifiers on 18 November against Liberia and at home against the Congo on March 22, to ensure they will compete in Cameroon next month in June of the 24 teams.

Katsande retired after Afcon in Gabon last February after the warriors could not get to Group B.

He cited his age and the reasons for his retirement to focus on Chiefs' career. The Zimbabweans ended at the bottom of the group as they did not win matches against Senegal, Tunisia and Algeria.

But things have changed, and Katsande did not hide the fact that Zimbabwe's position at the top of the qualifying rank became light in his heart.

"Jah looks like this (they're considered) but they still have to play," he said.

"So we just have to play the next game against Liberia, and if we win, we will be in the qualification."

The midfielder acknowledged that international football was missing and when Chizambwa called, the coach also stressed that he lacked experience in the national team.

"Yes, I missed playing at my national team because I'm where I am today because that was the reason."

"So it's always good to return to my country and I can not wait to play there.

"The coach explained everything to me and we found a common ground.

"When they showed me appreciating my experience, I said" why not, "because I have the experience that I can play in Africa."