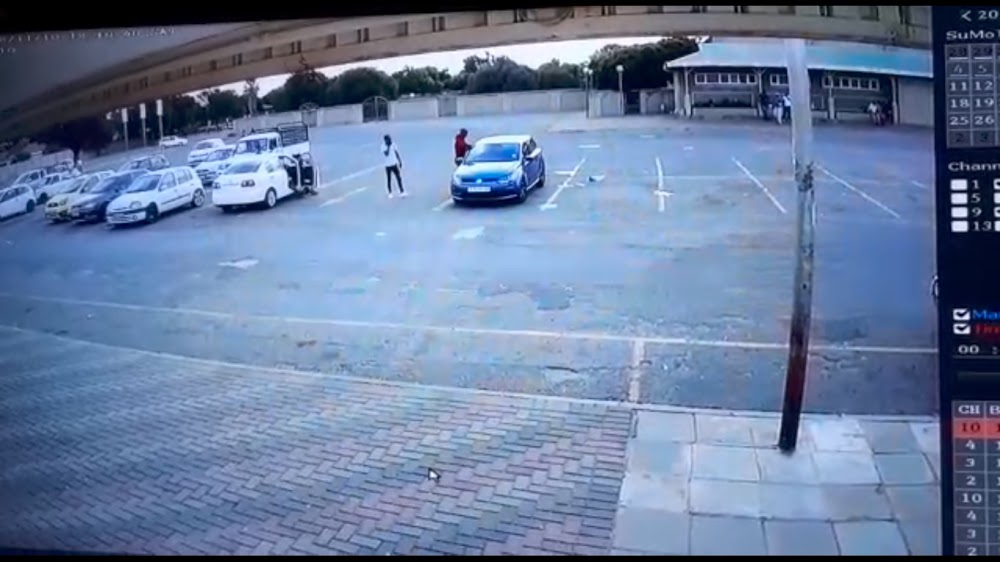 Three men were arrested on Wednesday in connection with the murder of a 54-year-old man who was shot and killed in a Welkom commerce complex at the end of the week.

Shai Mikia Mohapi was shot and killed in his vehicle while waiting for his wife at the Commando shopping complex in Welkom on Saturday night. His assassination was captured on security cameras. The video became viral.

Mohapius was visited by two armed men, who repeatedly shot him in a point range. Then they pulled their body out of the vehicle before fleeing in the blue VW Polo.

Mohapi died on the scene and his vehicle was later openly abandoned at Steyn Street in Welkom.

Men will soon appear in court.

The commander of the Free State Provincial Commander Moeketsi Sempe has been tasked with investigating a rapid response to the incident.

"This is what we call the deletion of the state body in the best position. You [criminals] will be hunted and brought into a book in a free country, "Sempe said.