"This time we go to the moon, we will stay." 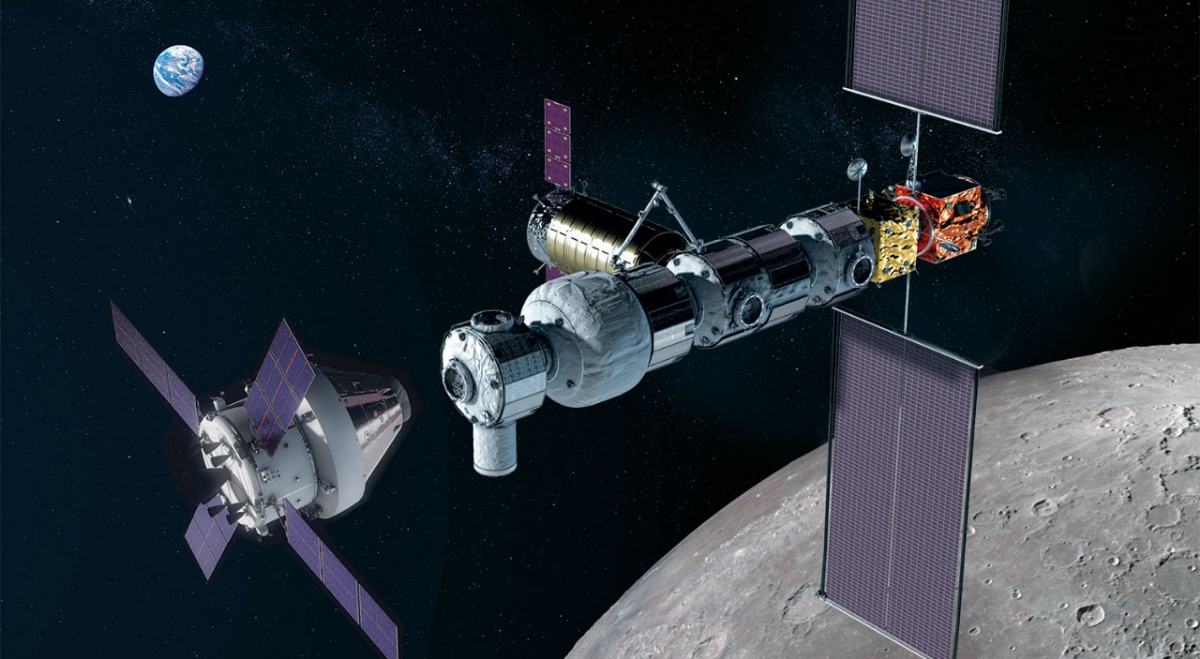 NASA administrator Jim Bridenstine yesterday published a bold essay Ozy planning a space agency to return the astronauts to the moon and to create a brave vision for the future of humanity beyond the Earth.

"We are going to the Moon with innovative new technologies and systems to explore more locations over the surface than we ever thought possible," Bridenstein wrote. "This time, when we go to the moon, we will stay."

Bridenstein says that the return of America to the Moon will depend on the Lunar Transition, the orbital moon, which will serve as the first lunar system for astronauts for multiple use.

In pursuing this vision, Bridenstein emphasized the role he envisions for private companies. NASA is currently working with nine US companies in commercial cargo shipments to the moon and the Gateway project, he said.

Two thirds of the Americans living today emphasized the Bridenstein, they were not alive during the last landings of the Moon – including Bridenstein itself. He stressed, however, that NASA's next plunge into the Moon will not reduce the number of these missions. Astronauts will venture into the lunar surface and carry out new research. The Bridenstein mission will also serve as a proof for technologies that will transfer Earth nations further into space.

"After the accumulation of capacity, our goal is to bring astronauts to the moon in the next decade," he wrote. "A billion people around the world will observe history, as the astronauts have explored more areas for a longer period of time than ever before and have helped us prepare for missions to Mars and other destinations."

Revenge of landlines: How fiber is threatening mobile devices in South Africa

Xiaomi ranks second in the growing smartphone market: a survey