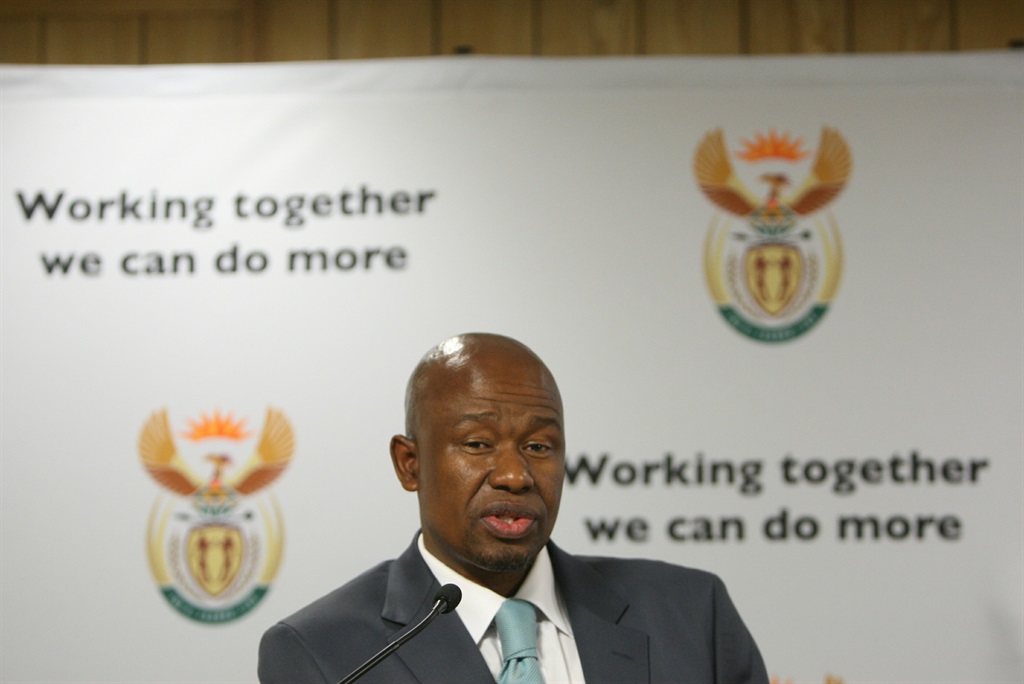 The suspended director general says he tried to warn Ramaphosa of the minister’s conduct, but the president was not paying attention.

Subscribe to News24 for only 75 RW per month and read all of our investigative and in-depth journalism.