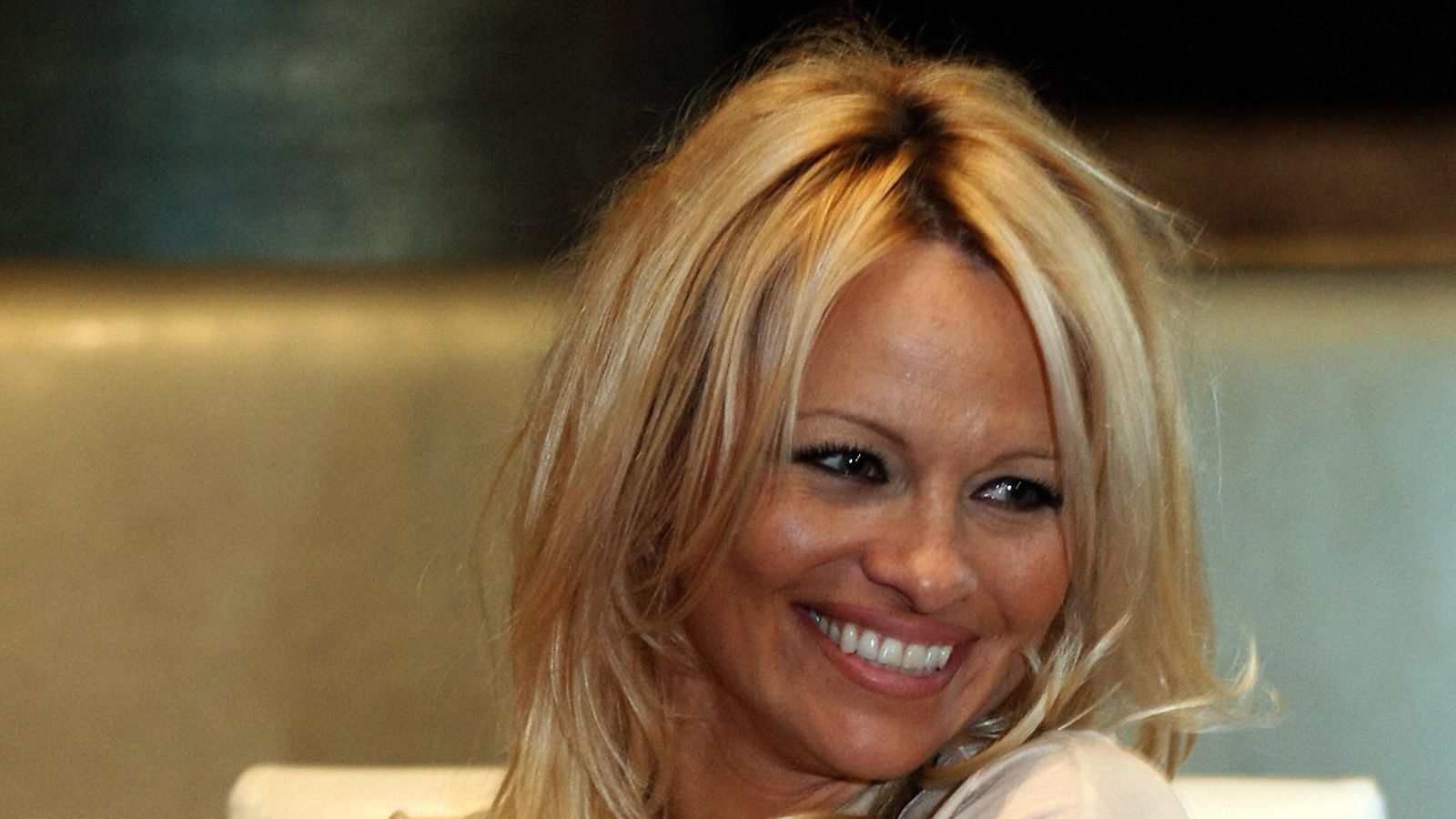 Pamela Anderson has called for the cessation of reality television as she says people feel that they are "used, dirty and without a sense of achievement".

The former Star of Baywatch impressed with the popular form, despite her previous performance at Big Brother, ice dancing and the American play Dancing With The Stars.

A 51-year-old American actress who wrote on Twitter described reality TV as "an ugly epidemic".

She said: "Did I enjoy a real show?

"I ask no more reality shows or stars of reality … even France is polluted with them – this is an epidemic of ugly, superficial competition, desperate and exploited – for the artist."

"Normally you are being commissioned by TV agents who fight against commissions – you are left with no great joy or money – feel used, dirty and without a sense of accomplishment."

They usually harass you to do this in such a way
agents
fight against commissions –
you are
the rest is gone
much joy
or money-
you feel used, dirty,
and without feeling
achievement.

Anderson, who has two sons, added: "Unless, of course, you are trying to find any sense or redemption by donating all to charity.

Her comments came after several former Love Stars stars called on producers of the British show to provide support to competitors struggling with their newly discovered fame after the death of former competitors Mike Thalassitis last month and Sophie Gradon June last year.

Both allegedly took their lives after appearing at the ITV exhibition.

ITV has promised to offer therapy, social media training and financial management advice to all participants in the concert.

Anyone who feels emotionally squeezed or suicidal can call Samaritance for assistance at 116 123 or by e-mail [email protected] in the United Kingdom.