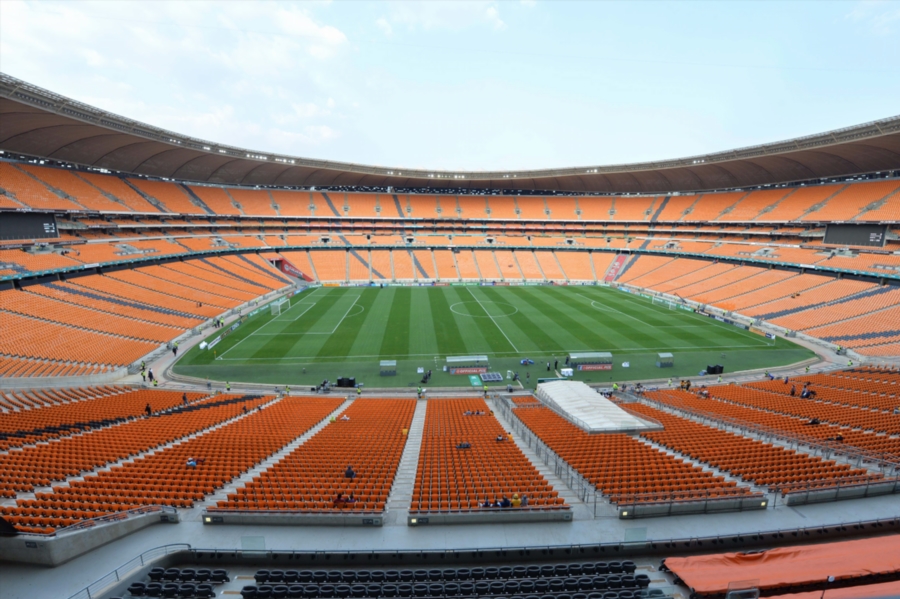 The Telkom Knockout semi-final between Soweto giants Orlando Pirates and Kaizer Chiefs, scheduled for November 24, will not be played on the usual venue, confirmed on Wednesday by FNB Stadium Management SA (SMSA).

Bertie Grobbelaar, general manager of SMSA, told TimesLIVE that a national prayer was scheduled at the Motsepe Foundation to be held during the weekend from 24 to 25 November at the venue's location, and talked that prayer at the World Cup 2010 will be postponed ,.

"We can confirm that the FNB Stadium will not host the Cup between the Pirates and the Chiefs," Grobbelaar said on Wednesday.

The SMSA and the Motsepe Foundation met on Wednesday morning to see if their strategy was exiting from prayer in order to host the derby at FNB. However, such an agreement could not be reached.

PSL spokeswoman Luxolo September told TimsLIVE yesterday that the League's organizing committee had not yet decided on where two semi-final competitions would take place.

Baroque FC will be hosting Bidvest Wits in Limpop in the second semifinal season.

With the FNB stadium it is now confirmed that in the moment the host is the winner, the Moses Mabhida stadium in Durban is now in the first place.

There are many other venues that can be selected, including the Mbombela Stadium, the Nelson Mandela Bay, the Orlando Stadium and the Cape Town Stadium.

But the city of Durban hosted a number of matches with big cups and finals of this dimension earlier and both sides have a history that they prefer to play on Mabhidi, mainly because of the number of fans they usually prepare.