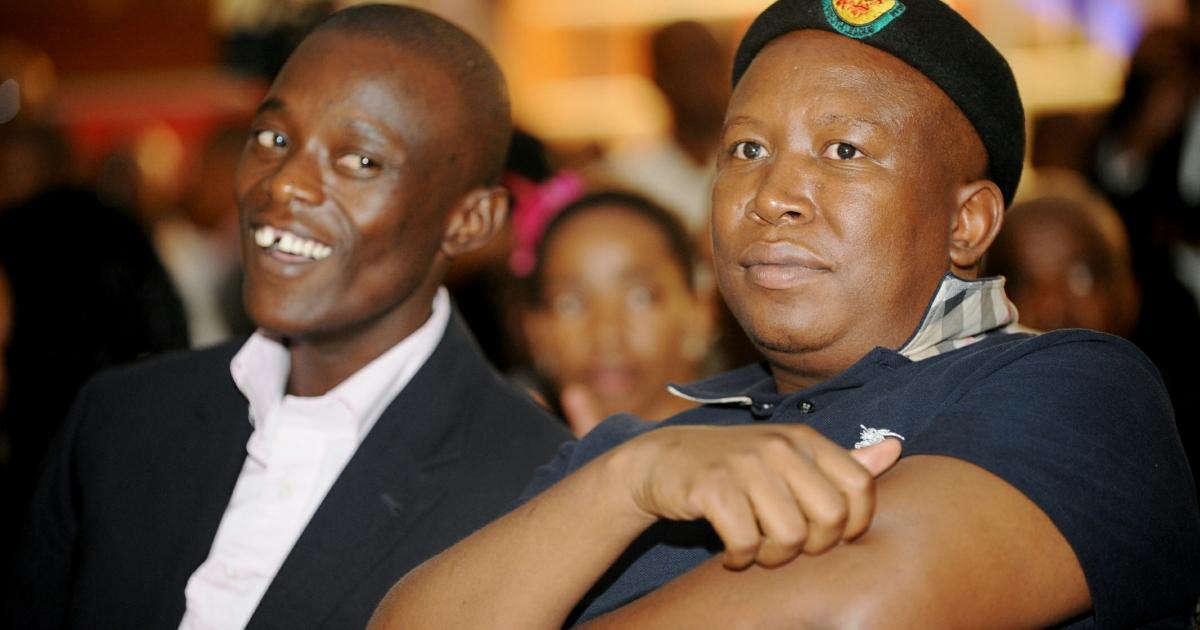 DURBAN – The head of the EFF, Julius Malema, says that the best way to honor the former secretary general of the ANC Youth League, Sindhis Magaq, is to shoot the ANC out of power.

Mayor Harry Gwala Mluleki Ndobe and three others appeared before the court last week for Magaqe's murder in 2017.

Political murders in KwaZulu-Natal are again at the center of attention by the arrest of two current mayors in the last week.

READ OUT: KZN mayors in court for murder

Malema says this number is likely to increase, suggesting that he may soon be arrested by the mayor of The Ewkinville, Zandila Gumede.

According to recent reports, Gumede is being investigated for the death of Umlazy of ANC councilor Sbusis Maphumula at the end of last year.

"ANC became a dog who ate his children. They killed my friend Sindis Magaq because he fought against corruption, "Malema told EFF defenders in Durban.

"The horrible head of corruption revealed Umzimkhulu, shot and killed him. They must know that we will never rest until those who killed Sindhis and all those innocent souls are prisoners.

Malema also attacked the ANC and his president Cyril Ramaphos.

READ: 6 for every 10 registered voters to vote ANC: Ipsos survey

She says that corruption in the ruling party is so deeply rooted that Ramaphosa can not fix it.

Malema turned to the party at the election in Durban.

In the KwaZulu-Natal legislature, the ESR has only two members, and the party is determined to increase its support in the province.