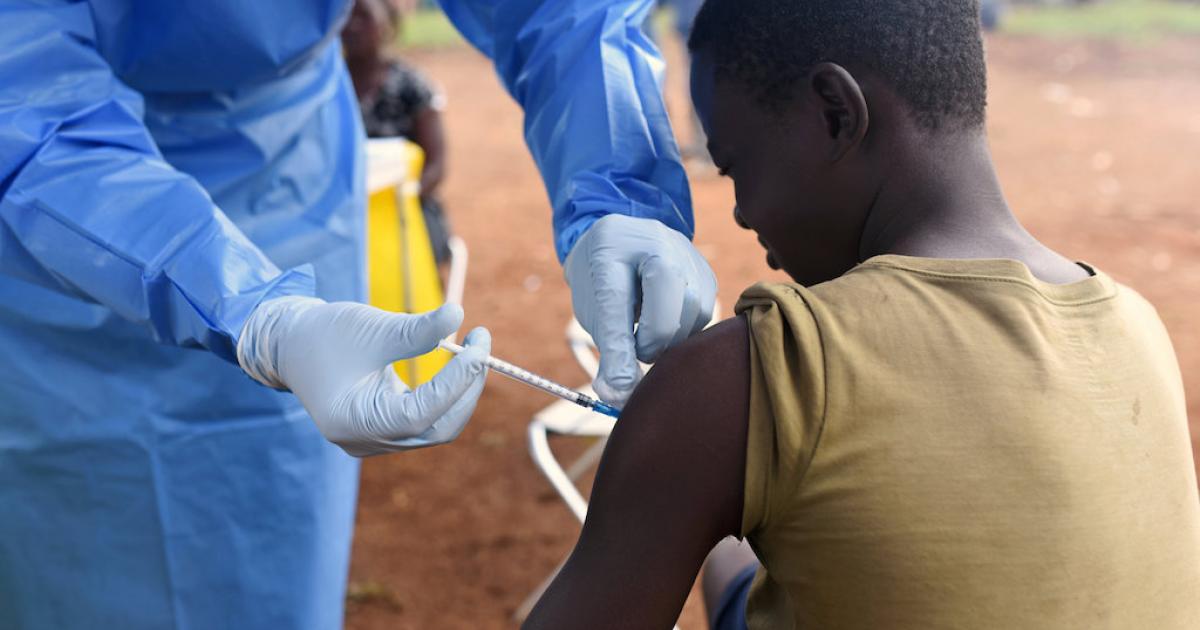 KINSHASA – More than 500 people died due to the latest outbreak of Ebola in the DRC, and the vaccination program has prevented thousands of deaths, said the Minister of Health.

"There were in total 502 fatalities and 271 people were cured," the health ministry's bulletin said late Friday, and reported an outbreak in the east of the country.

However, Minister of Health Oly Ilunga Kalenga said that the vaccination program for the first time protected 76,425 people and prevented "thousands" of deaths.

"I believe we have prevented the spread of the epidemic in big cities" in the region, he said.

"The teams also managed to master the spread of the epidemic to neighboring countries," he added.

"The greatest problem is the high mobility of the population," the minister added.

The epidemic began in August last year in the Northern Kivu region, bordering Uganda and Rwanda.

Doctors Without Borders (MSF), a Spanish Doctor's Doctors, reported on Twitter on Saturday that an increase in the number of cases has been reported since January 15.

Rwanda, Uganda and South Sudan, even more north, were now ready, he added.

The security situation in the east of the country, where armed rebels have been intimidated by the population for many years, have complicated the treatment of the disease.