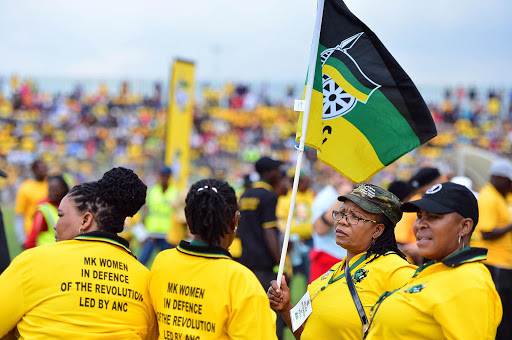 ANC members were attacked and wounded on Sunday, while leading a door-to-door electoral campaign in the Lindelana area of ​​KwaDukuza, north of Durban.

Police spokeswoman Col Thembeka Mbele said that a group of political party supporters conducted a campaign when allegedly interrogated by unknown suspects trying to rob them.

"Two men were injured when they fell while they were running in separate directions," Mbele said.

"They were taken to the hospital for medical assistance. The police are still on the scene."

Mbele confirmed that police minister Bheki Cele was at the time of the incident in the area, but he was not in the group that was attacked.

"There were two groups that campaigned. The attack group was not the group with which the minister was then," TimesLIVE said.