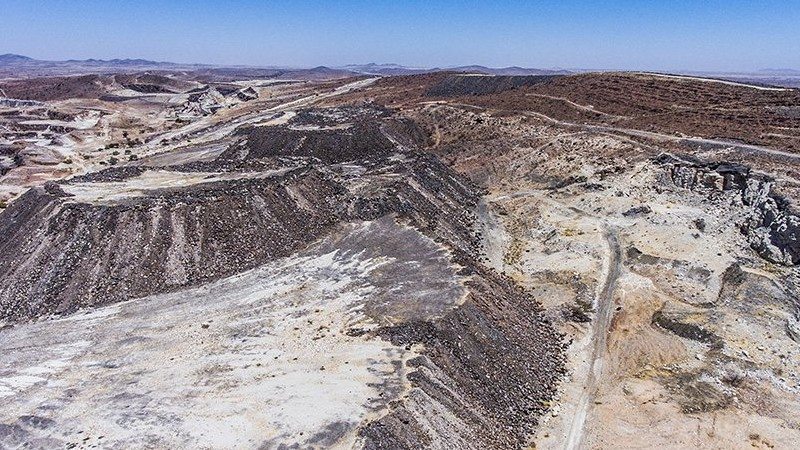 AFRITIN Mining said that the UIS project in Namibia started "validation" and research drilling, described by Chief Executive Officer Anthony Viljoen as a "key element" in assessing the feasibility of the second phase development of the mine.

"The company has always focused on upgrading the historical source that was defined at the UIS in modern JORC standards, as this is a key element of the current AfriTin plan and a feasibility study for the second phase," he said.

Uis was previously operated by the former integrated mine and steel manufacturer in Iscor and the predecessor of South Africa Acelor-Mittal. Estimated production of tin in the concentrate in the initial stage of the re-open mine estimated Afritin about 800 tons per year.

"The historical database that Iscor originally created for UIS was extensive and provided the company with a high level of detail," said Viljoen. "We will now look for the use of this data to enable a fast validation drilling and exploration program, and increase the confidence in the mineralization that the V1 and V2 hosts take," he said.

On October 3, AfriTin announced that it had purchased Tantalum Investment for £ 850,000 by issuing 25 million shares in a transaction that further strengthened the company's position in Namibia, where it operates in the main.

"This acquisition of Tantalum Investment is another positive step for AfriTin, as we want to unite African tin assets and begin expansion in the Namibian region," Viljoen said at the time.